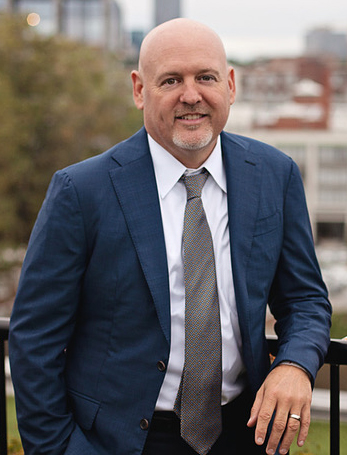 Hawkins is a trial lawyer with over 29 years of experience. Hawkins cut his teeth as an advocate for victims as prosecutor, where early in his career he served as an Assistant Solicitor in DeKalb County, and an Assistant District Attorney in Rockdale County. After several years of representing the State of Georgia in criminal cases, he was made an offer he couldn’t refuse by a defense lawyer whom he had tried several cases against. The offer was to leave prosecution, and to undertake to protect the rights of those accused of DUI and related cases.

For nearly 30 years, Michael Hawkins has focused on seeking justice for his clients, both as a prosecutor and a defense attorney. With that experience, he will craft a solid defense on your behalf.

I hired Justin for what was a stressful situation. I spoke with Justin and was so impressed with his ability to analyze my situation and his understanding of the urgency in resolving this matter promptly. He also gave me an honest legal assessment of my issue. Justin assured me that he fights aggressively for his clients. He was able to put a complete halt to what could have been a...Read More

My daughter, a paralegal, found Justin when our son needed a criminal defense attorney. During our initial interview, Justin answered our questions thoroughly and confidently and mapped the course we would be taking for the next few months. He made a variety of suggestions, one of which (character letters from friends and work associates) ultimately led to a "no bill" by the grand jury and our son being released. He...Read More