We have a track record of winning cases and getting great results.

Trial Lawyers We Go To Court To Win

Whether resolving your case in or out of court, we fight for you and don’t sell you short.

We Protect Your record, your career and your reputation

When you have a lot on the line, Hawkins Spizman is a law firm you can trust.

At Hawkins Spizman, our team delivers results that exceed expectations.

We make the difference.

Recent Results For Our Clients
Not Guilty

Defendant was stopped for speeding 72 in a 55 MPH zone. The officer testified that he smelled alcohol when he spoke to Defendant. Field sobriety evaluations, including the horizontal gaze nystagmus (eye test), 9-step Walk.

Defendant was accused of shooting his roommate four times. After a thorough investigation and preliminary hearing, a prosecutor and the grand jury decided not to indict for any charges. All charges were dismissed.

Defendant was stopped in Fulton County after he was observed crossing the centerline, nearly causing a head-on collision with a truck. Field sobriety evaluations, including the horizontal gaze nystagmus (eye test), 9-step Walk & Turn, and One-Leg Stand tests

Previous Result Next Result
Not Guilty

The Georgia State Patrol arrested R.K., who had been recently accepted to law school, after she struck a utility pole in the Virginia-Highlands neighborhood in Atlanta. She performed well, but not perfectly, on roadside sobriety tests

The Sandy Springs police stopped defendant after a Be On the Look Out was dispatched for his SUV. It was reported that he had struck several cars when leaving a shopping center parking lot in Dunwoody

No matter what the offense in question is, it is important to take any criminal allegations made against you seriously. While misdemeanor offenses often may only lead to a fine upon conviction, more serious or repeated offenses could result in much more severe consequences, including loss of civil rights and significant time in jail.

Contesting serious criminal charges in court is a complex ordeal that no defendant should try to handle by themselves. In order to effectively pursue a positive outcome in your case, it is essential that you contact and hire a skilled Fulton County criminal defense lawyer.

What is the Difference Between a Misdemeanor and a Felony?

Criminal offenses in Georgia are classified as either misdemeanors or felonies. By the letter of the law, these categories are differentiated only by the severity of associated penalties upon conviction rather than what specific actions the offense involved. That being said, more serious offenses in the eyes of state courts typically result in more severe penalties.

Misdemeanor offenses are typically non-violent criminal actions such as shoplifting, marijuana possession, and traffic offenses, the last of which Georgia state law does not differentiate from other forms of misdemeanors. As per Official Code of Georgia §17-10-4, misdemeanors may be considered “high and aggravated” and punished more severely under specific circumstances, usually when the defendant in question has been convicted multiple times for the same offense.

Unlike some other states, Georgia does not separate felony offenses into subcategories. Generally, violent felonies like armed robbery are punished more harshly than non-violent felonies, but there are exceptions in certain situations. A criminal defense attorney could help a person accused in Fulton County understand the nature of the charges against them and structure their defense strategy accordingly.

Upon conviction, most misdemeanor offenses in Fulton County may be punished by no more than a fine of $1,000 and/or 12 months in jail. If a misdemeanor is classified as “high and aggravated,” the maximum allowable fine is $5,000, and the maximum amount of earned time credit a convicted party can receive for good behavior is four days per month of their sentence.

Since Georgia does not classify felonies by subcategory, individual statutes determine the penalties associated with specific offenses. The minimum prison sentence for a felony conviction may range from one to 25 years in prison, and certain offenses are punishable by life imprisonment or the death penalty.

Certain offenses can be charged and prosecuted as either felonies or misdemeanors depending on the circumstances. As per O.C.G.A. §17-10-5, a judge may treat any felony punishable by ten or fewer years in prison as a misdemeanor at their discretion. If possible in a particular case, a criminal defense lawyer in Fulton County could work to pursue this potential outcome on a defendant’s behalf.

The criminal justice system in Georgia is very unfriendly to defendants unfamiliar with legal procedures and processes. Without qualified legal representation, it may be almost impossible for you to obtain anything less than the harshest possible outcome in your case, let alone avoid a conviction.

Do not leave your freedom and future prospects to chance. Get in touch with a Fulton County criminal lawyer today to discuss your legal options and start working on your defense.

I hired Justin for what was a stressful situation. I spoke with Justin and was so impressed with his ability to analyze my situation and his understanding of the urgency in resolving this matter promptly. He also gave me an honest legal assessment of my issue. Justin assured me that he fights aggressively for his clients. He was able to put a complete halt to what could have been a very bad situation had I not hired him....Read More

My daughter, a paralegal, found Justin when our son needed a criminal defense attorney. During our initial interview, Justin answered our questions thoroughly and confidently and mapped the course we would be taking for the next few months. He made a variety of suggestions, one of which (character letters from friends and work associates) ultimately led to a "no bill" by the grand jury and our son being released. He brought in another attorney who had experience in...Read More

Get started today with your free consultation

Part of our philosophy at Hawkins Spizman is taking the time to make sure our clients are informed about their case. Click on a video for answers to frequently asked questions about DUI and criminal defense in Georgia.

The True Cost of a DUI in Georgia

Can Kombucha Tea Cause You to Get a DUI?

What Elements are Needed to Prove Assault?

Can I Legally Avoid a DUI Checkpoint in Georgia?

Are Parents Responsible for Children’s Crimes? 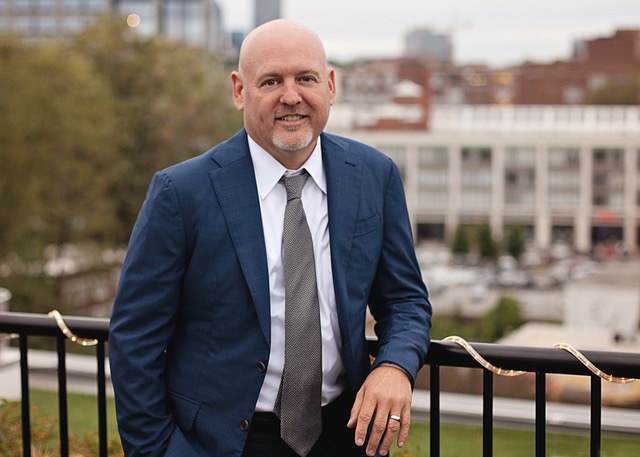 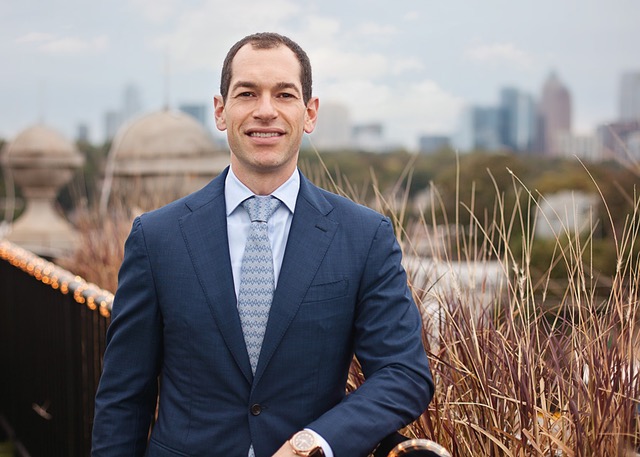 Michael Hawkins brings a wealth of trial experience to protecting the rights of those who have been injured. Perhaps more importantly, he brings the mindset of a relentless advocate who has fought against the State for many years, to now representing the rights of those who have been injured and are up against insurance companies and corporations that should be held accountable to compensate them as victims. Hawkins is a trial lawyer with over 27 years of experience. Hawkins cut his teeth as an advocate for victims as prosecutor, where early in his career he served as an Assistant Solicitor in DeKalb County, and an Assistant District Attorney in Rockdale County. After several years of representing the State of Georgia in criminal cases, he was made an offer he couldn’t refuse by a defense lawyer whom he had tried several cases against. The offer was to leave prosecution, and to undertake to protect the rights of those accused of DUI and related cases. For over 20 years, Michael Hawkins has focused on seeking justice for his clients, both as a prosecutor and a defense attorney. With that experience, he craft a solid defense on your behalf.

Super Lawyers elected Spizman a Rising Star Every year since 2014. Since 2014 and every year thereafter, The National Trial Lawyers Association selected Spizman as a Top 40 Under 40 and as part of the Top 100 Trial Lawyers in America. Georgia Trend Magazine continues to recognize Spizman as part of their annual Legal Elite publication, from 2013 to the present. He has achieved a perfect rating on Avvo, a preeminent professional rating and review website, with over 170 five star reviews by his peers and former clients. Spizman regularly speaks nationally on trial strategies, defending DUI and criminal cases, and cross-examining police witnesses. Spizman works diligently with his clients to sculpt a meaningful and detail-oriented defense to their cases to ensure they obtain the best possible outcome. There is no case too big or too small. Spizman is admitted to practice law in the State of Georgia, all State and Superior Courts, the Georgia Court of Appeals, and the Georgia Supreme Court. He is a member of The State Bar of Georgia, The State Bar of Georgia Criminal Division, The Georgia Association of Criminal Defense Attorneys, The National College for DUI Defense and Georgia Defense of Drinking Drivers.