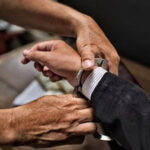 Does Age Matter With Simple Assault Charges In Georgia?

In Georgia, a person can be charged with either simple assault or aggravated assault depending on what happened during a violent incident. If simple assault is the charge, this is typically a misdemeanor, although in some situations there can be what is known as aggravating factors. Aggravating factors are additional actions or details about… Read More » 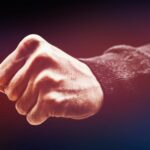 You may feel overwhelmed and even frightened if you have been charged with assault in Georgia. As Atlanta assault defense attorneys, we represent clients who have been accused of this serious crime. We know that you may feel as if you have nowhere to turn and no one in your corner. That couldn’t be… Read More » 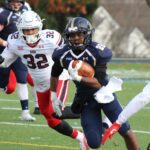 On-field brawls aren’t uncommon in professional or amateur sports. Football players take a few swings, baseball players charge the mound, and even hockey players throw down the gloves. Players are ejected and some suspended. While it’s certainly an expensive punishment for the players involved, it’s not exactly the same treatment anyone on a public… Read More » 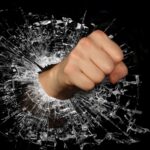 Many people are familiar with the term “assault and battery,” and mistakenly interchange the two terms. The crimes are not one in the same as far as Georgia law is concerned. Assault and battery are separate crimes, and are further broken down into “simple” and “aggravated” offenses. The following is a brief description of… Read More »

The Difference Between Assault and Battery

In Cobb County, like all other areas of Georgia, assault and battery are two separate crimes, despite many using the terms synonymously or in conjunction with one another, as in “assault and battery.” Either crime can be classified as a misdemeanor or a felony, depending on the circumstances surrounding the incident. Simple Assault Simple… Read More »